Accommodation
See and do
Eat and drink

Space Coast New Zealand is part of the Wairoa District coastline from which space launches can be viewed. South Islander Peter Beck, founder and CEO of Rocket Lab, chose the very tip of the Mahia peninsula as the perfect spot for the world's first and only private commercial orbital launch site: Launch Complex 1.

Since its incorporation in 2006, Rocket Lab aims to improve life on Earth by frequently launching their Electron Rocket which has customer payloads on board. These payloads are small satellites which have become more affordable over the years. Because Rocket Lab is able to deliver frequent, tailored launch services for their customers, space is now better accessible.

WHY THE MAHIA PENINSULA?

Launch Complex 1, opened in October 2016, is the first orbital launch site in New Zealand. The remote geographic location offers a low volume of air and marine traffic and a large range of inclinations to provide services across the world. Here Rocket Lab is able to launch Electron 120 times per year.

First Test Launch - It's a Test

On May 25 2017, Electron made history as the first orbital-class launch vehicle to reach space from a private launch facility. The launch, named It's a Test, was the first test launch of Rocket Lab's Electron rocket.

On January 21 2018, Rocket Lab reached orbit with the launch of the Electron vehicle and successfully deployed the company’s first commercial payloads. The flight, named Still Testing, marked a significant milestone in eliminating commercial barriers and ushering in a new era of unprecedented access to space.

VIEWING A LAUNCH: IN PERSON

The best location to watch a launch is at the beach at the end of Blucks Pit Road. Have a look at the map below for the exact location, as there is no road signage available.

Please be advised that parking and facilities are limited and no toilets are available.

It’s important to note that scrubs and postponements are likely during a launch window, so visitors should anticipate some waiting time.

A livestream is also available during a launch window which will go live approximately 20 minutes before a launch attempt. The link to this webcast will be posted on Rocket Lab’s Facebook and Twitter pages and will be viewable on their website and YouTube channel as well.

Details about the next launch scheduled from Launch Complex 1 are yet to be announced.

For more information about Rocket Lab and their next launch, please visit their website or Facebook page.

ENJOY A FAMILY DAY OUT!

With a perfect view of the Electron rocket you can enjoy a family picnic. But in the meantime, check out what it’s like to experience viewing a rocket launch from the Blucks Pit viewing area. 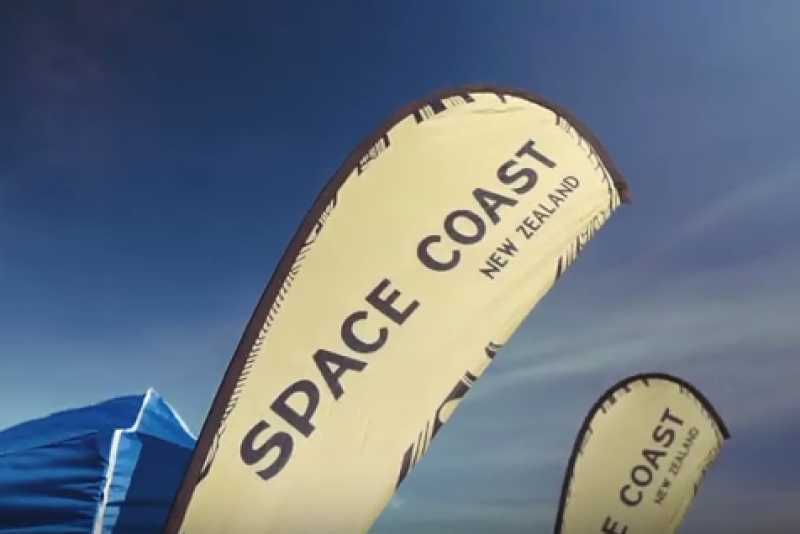 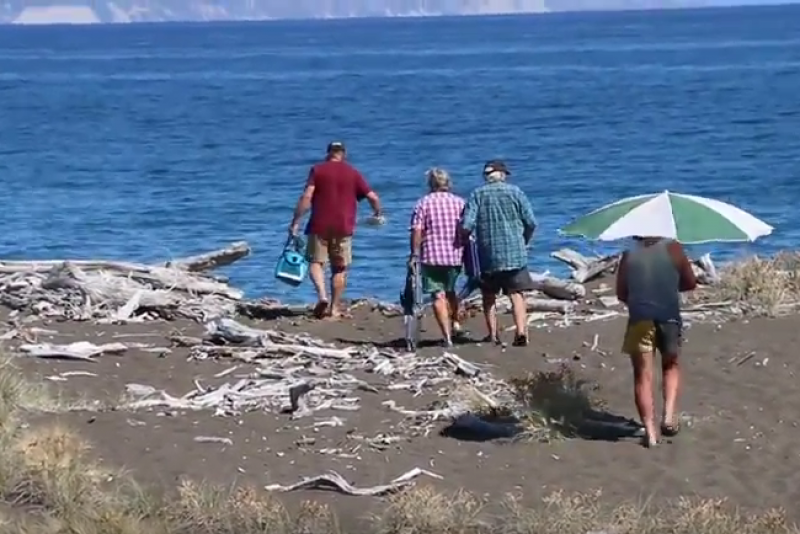 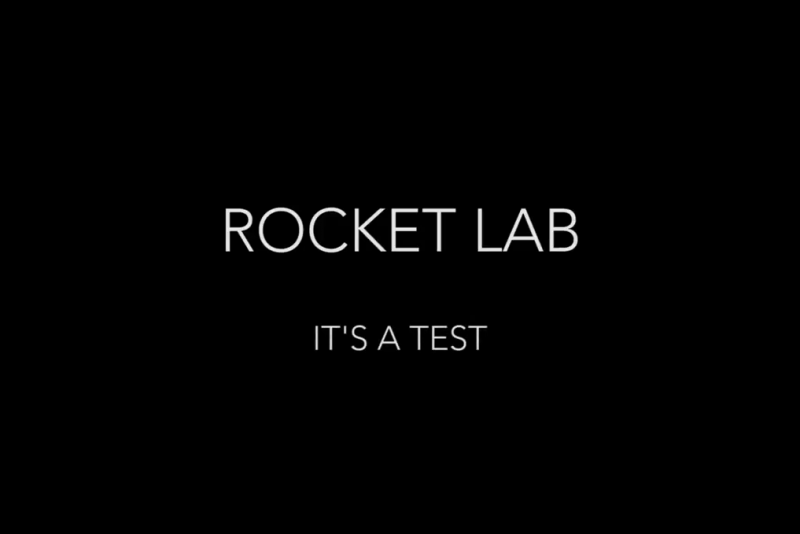 Where to find us

Disclaimers and Copyright
While every endeavour has been taken by the to ensure that the information on this website is accurate and up to date, shall not be liable for any loss suffered through the use, directly or indirectly, of information on this website. Information contained has been assembled in good faith. Some of the information available in this site is from the New Zealand Public domain and supplied by relevant government agencies. cannot accept any liability for its accuracy or content. Portions of the information and material on this site, including data, pages, documents, online graphics and images are protected by copyright, unless specifically notified to the contrary. Externally sourced information or material is copyright to the respective provider.